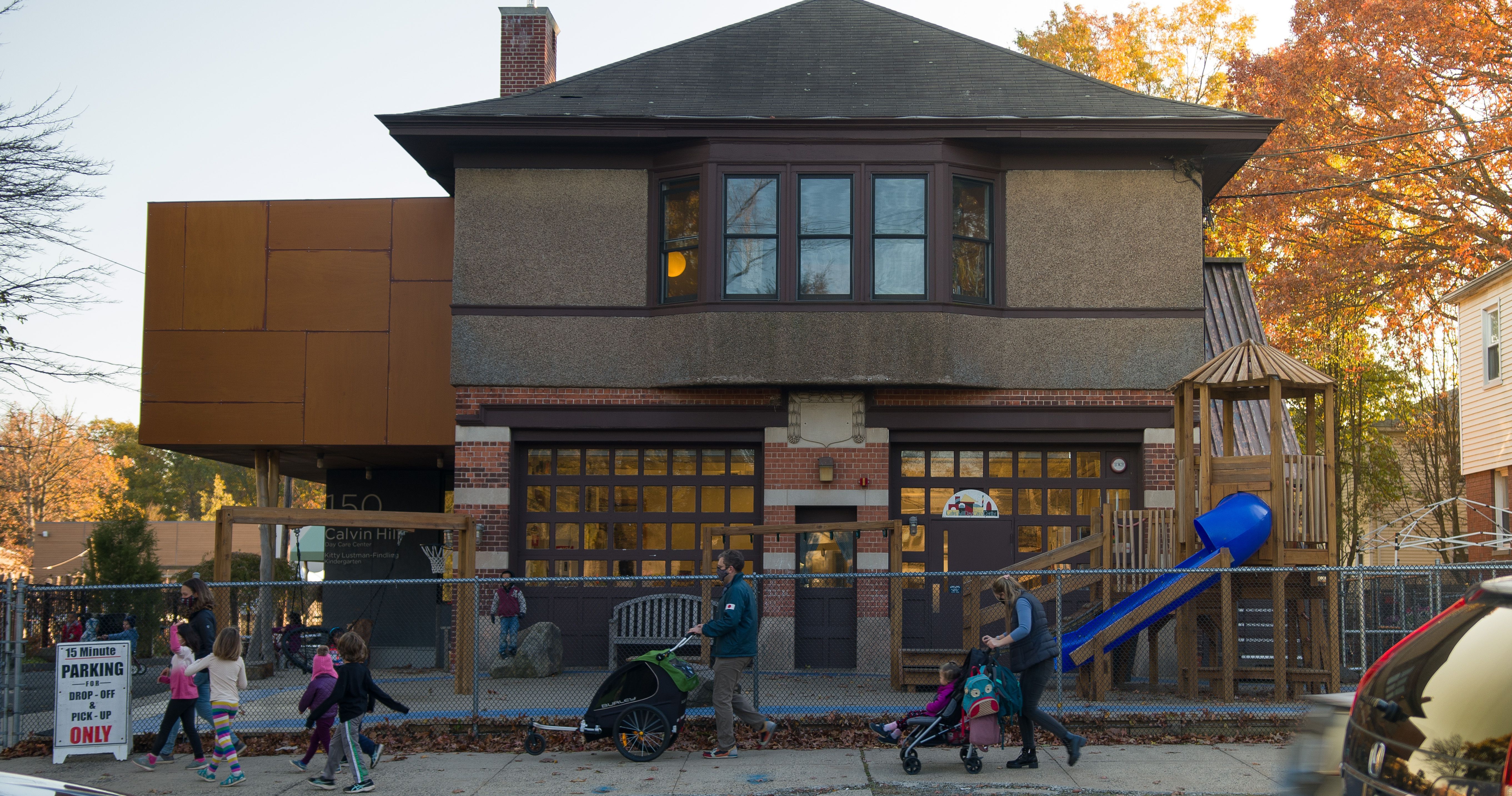 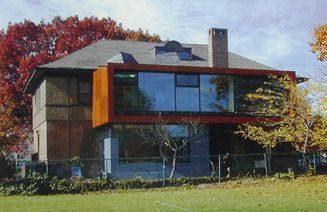 For over half a century, the Calvin Hill Day Care Center and its Kitty Lustman-Findling Kindergarten has been committed to the ideals of providing high-quality, developmentally informed, play-based progressive early childhood education that is accessible and affordable to the Yale and New Haven communities. The center is an internationally-recognized, nationally accredited, private, non-profit, model educational preschool program that is open to the children of students, staff, and faculty of Yale University, as well as to families from the wider New Haven community. It is the only Yale-affiliated child care program that promotes accessibility and affordability through a sliding tuition scale.

The center also collaborates closely with the Education Studies Program in Yale College and the Yale Child Study Center to support the research and teaching missions of Yale. It is a site for education studies and teacher training through courses, fellowships, and work-study programs for Yale students, and observers at the center from other Connecticut colleges. Annually, more than 30 students undertake classes and training under the guidance of the center’s highly experienced staff. The center has benefitted from drawing on the intellectual and professional consultation resources of the Yale Child Study Center and the infrastructure and personnel resources of Yale University. 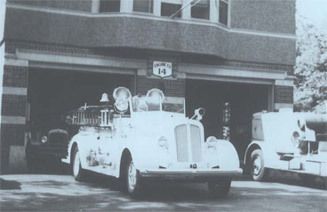 The center originated in the social protests of the early 1970s at a time of growing attention to questions about social justice and fairness. New Haven was at the center of political and social unrest as Yale faced a strike by its union employees and New Haven saw the Black Panther trials that resulted in a weekend of protest (May 1 and 2, 1970), as well as the fear of violence as the National Guard patrolled the city’s streets.

Yale students involved in the social protest movement worked with the University’s administration to open Yale’s doors that weekend (which was mostly peaceful) and by establishing a soup kitchen, a medical clinic, and offering childcare services for those protesting in New Haven. The provision of child care during the protest sparked in the students involved, the beginnings of an idea to create ongoing child care at Yale. Following the weekend of protest, the firing of a Yale dining hall employee who missed work because she could not find daycare for her child contributed to the students’ growing interest in this cause.

Yale students Kurt Schmoke (Yale ’71) and Mary Pearl (Yale ’72) were supported by Henry "Sam" Chauncey, Jr. (Yale ’57) a long-time Yale administrator and assistant to then Yale President Kingman Brewster, several other members of the administration and Dr. Seymour Lustman, then head of Davenport College and his wife Kitty, to convene a group to establish a developmentally informed, high quality day care center at Yale. Seymour Lustman was a faculty member in Yale’s Child Study Center and Department of Psychiatry; and, Kitty Lustman was Director of the Yale Child Study Center Nursery School. Tragically, Seymour Lustman died the summer before the opening of the center and his wife, (the former Kathrine “Kitty” Ritman,) was named to succeed him, becoming the first woman head of college in Yale's history.

In 1971, the center first opened its doors in Yale’s St. Thomas More Chapel and in 1972 the program moved into its current home – a Yale-owned converted fire station on Highland Street in New Haven. The center was named after Calvin Hill (Yale ’69) who was a star football player and who went on to a distinguished career as a player for the Dallas Cowboys and administrator in the National Football League. When the kindergarten was added at Calvin Hill in 1983, it was named in honor of Kitty Lustman-Findling.

Carla Horwitz, an educator and a faculty member of the Yale Child Study Center, Psychology Department and the Education Studies Program became director of the center in 1975 and led the program for forty years until her retirement in 2016. Today, the program is well-known and highly respected. It continues to grow and develop as an internationally acclaimed model for progressive childcare practices, the training of early childhood education professionals, a diverse learning community and affordable, high quality education for the youngest of Yale’s and New Haven’s citizens.

Ongoing support is important to enabling projects to continue their work, so we encourage donors to continue to contribute to projects over time. But if you must cancel your recurring donation, please notify us.